Also happening this summer near Lucca: Andrea Bocelli, in a spectacular scenery

Il Teatro del Silenzio (The theatre of silence) hosts only one show per year! But what a show!

“Andrea Bocelli returns to his greatest passion, proposing the opera to which he is most emotionally attached: the first opera that he heard and learned in his life, the most loved one, the one from which he sang and recorded his first aria at the age of eight, that is recorded and still listenable today.”

The Teatro del Silenzio is an amphitheatre created using the natural shape of a hill near the town of Lajatico, close to Pisa.
The building, inaugurated on July 27th 2006, was erected following the will of popular singer Andrea Bocelli, who calls this town home.
Following the original idea, the building was born to be constructed and to host only one show per year (hence the name Teatro del Silenzio). The construction is made up by a circular stage of a few metres in diameter with a majestic sculpture of a human face at the centre, created by the Polish sculptor Igor Mitoraj for the set design of ‘Manon Lescaut’ and then donated by him to the theater.
A few blocks of granite serve as a backdrop for the stage.
When the theatre is not being used, the parterre area is completely dismantled and the stage turns into an artificial lake. The definition of Teatro del Silenzio stems from here; a place in the Lajatico area defined by hills that, with some necessary interventions such as movements of earth, has been simulated as a natural theatre.

(source:http://citysoundmilano.com/teatro-del-silenzio-eng/ – for more info and tickets go to this website) 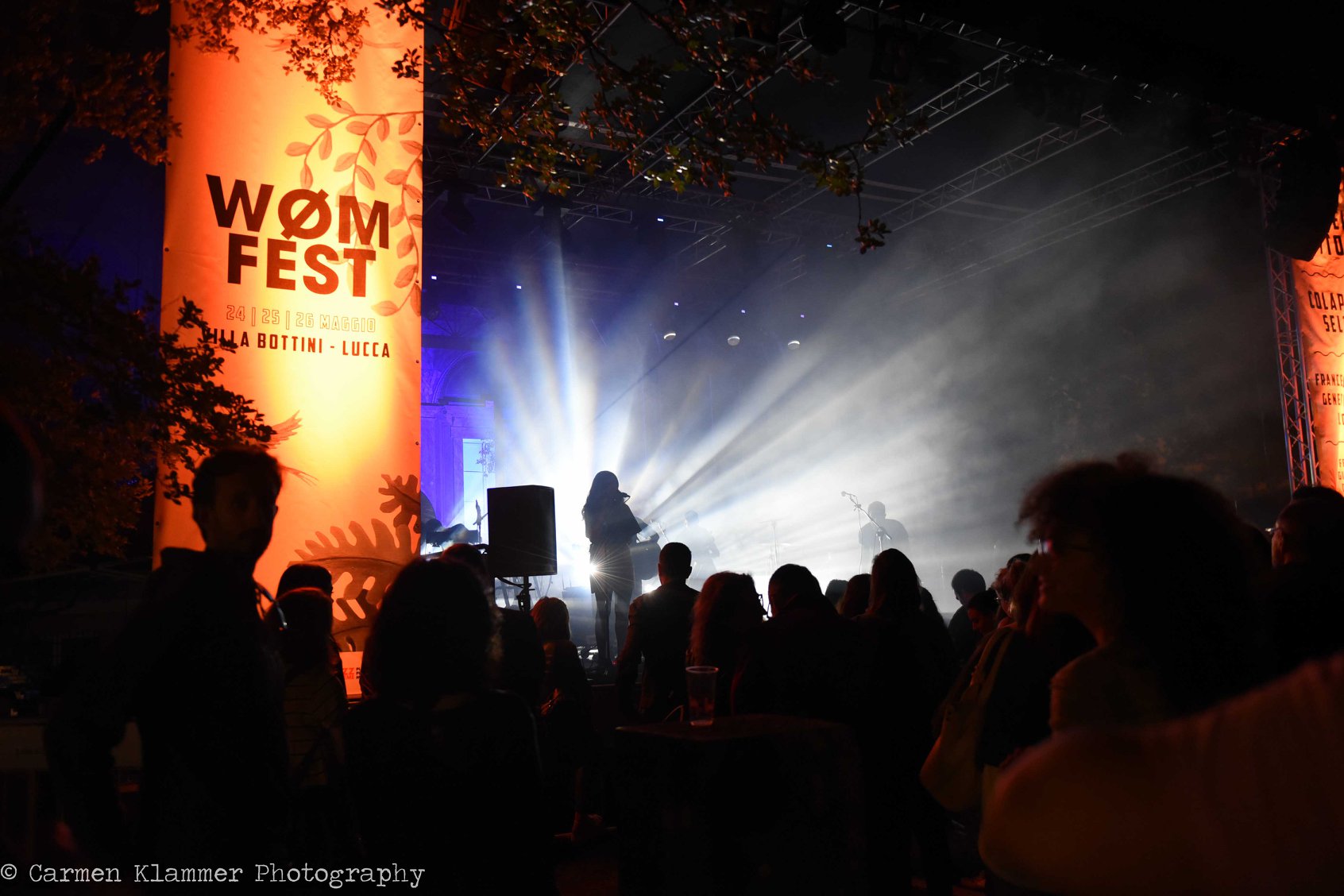 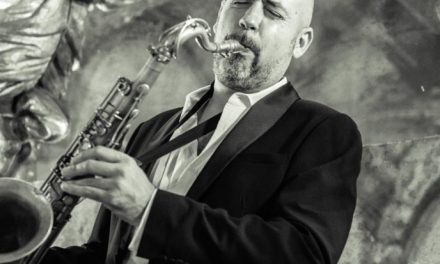 Sax and the City