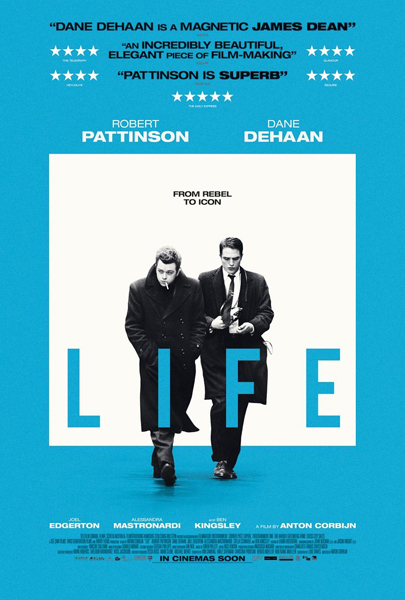 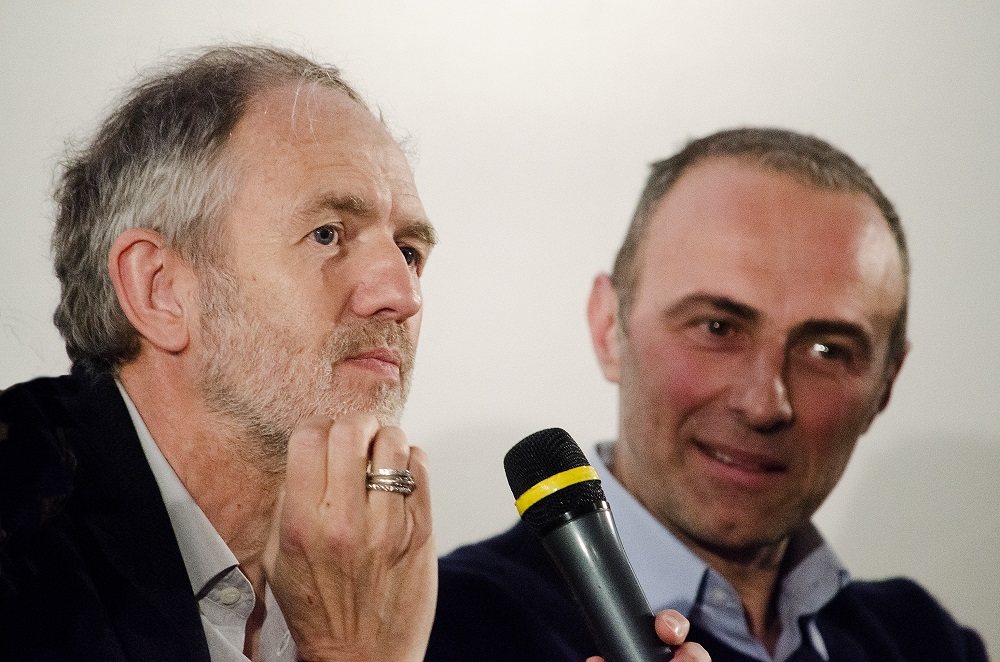 Anton Corbijn talks about his career at the Lucca Film Festival.

Aged 24, he left his small Dutch hometown for London to follow his love of music. It was the era of Punk – “No I was never a punk, I was too shy.” But the music videos shot at the time made him angry, they just didn’t translate what the music was saying .. so he had a go, with a German band, Propaganda, which was the first video we got to see at the masterclass while the master stood by and then said “It’s embarrassing to see this now. I thought no one would ever see it anyway since I shot it in Germany, but here we are” ..” At the beginning it was very much like a succession of photographs, I didn’t move the camera at all. And I thought this would be my only one but then other bands asked me to do their videos… ”

“Kurt Cobain was one of the sweetest people I worked with. Our first video together was a big success, and he asked me to do the next one, but I turned him down …. (because I was worried it wouldn’t be up to his expectations, and mine, after the success of the first one) probably the biggest mistake I ever made! So that was the last video ever made of Kurt.”

When asked what advice he would give to aspiring photographers/filmmakers, he said, “I don’t really have any advice to give… “If you believe in yourself and you want to do something, you will probably find a way to do it, that’s logical” ..

Tonight at 8:20pm, Corbijn will be on the red carpet at the Astra Cinema in Lucca, before receiving the Lifetime Achievement Award, followed by the screening of his film Life (Canada and Germany, 2015) about the relationship between Life photographer Dennis Stock and the actor James Dean. 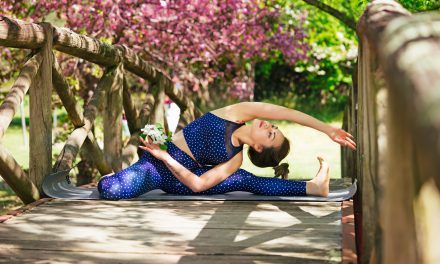 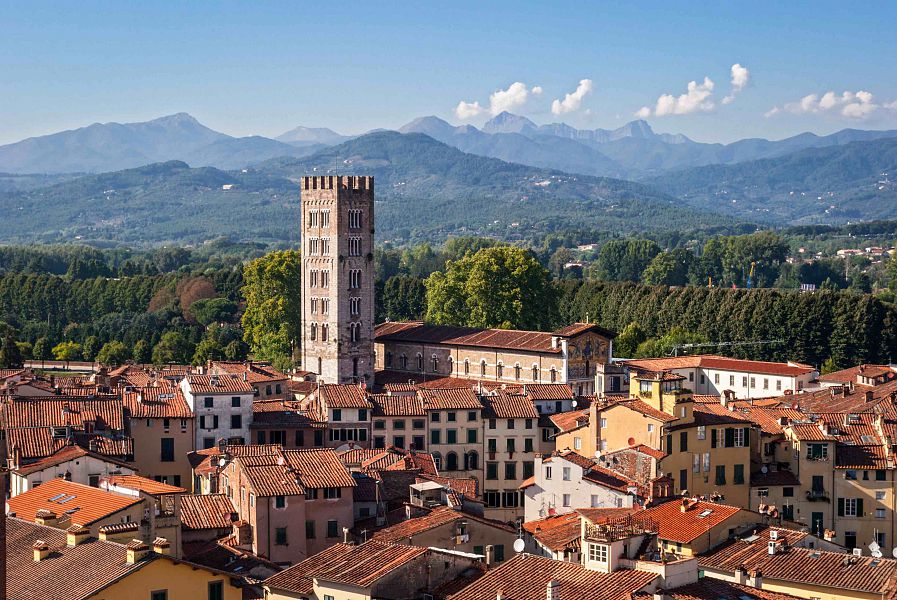 Events in and around Lucca – Resources