The city is in the best position I have ever seen. It is surrounded for two leagues by a magnificent plain, and beyond that by beautiful mountains and hills where most have summer residences.

Michel de Montaigne in 1581
A jewel in Tuscany’s crown, Lucca stands in a sunny and fertile valley, where one of the main rivers of the region flows, the Serchio.

Known for its artistic beauty and striking surroundings, the city has much to offer its numerous visitors: quiet walks between – and on top of – its renowned city walls, various artistic and cultural events, many beautiful piazzas with cafés and trattorias, delightful shopping …

read on below: about Lucca’s history 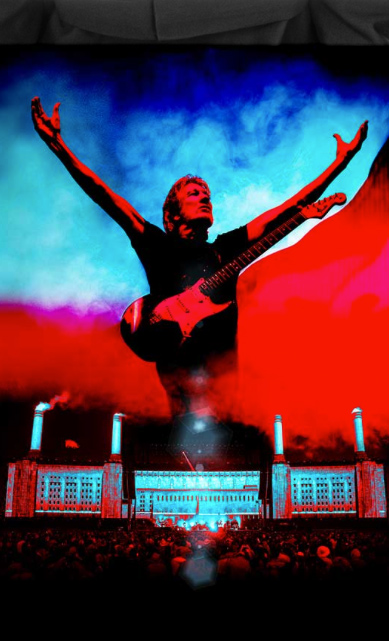 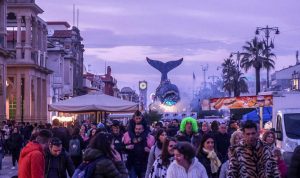 See images from this year 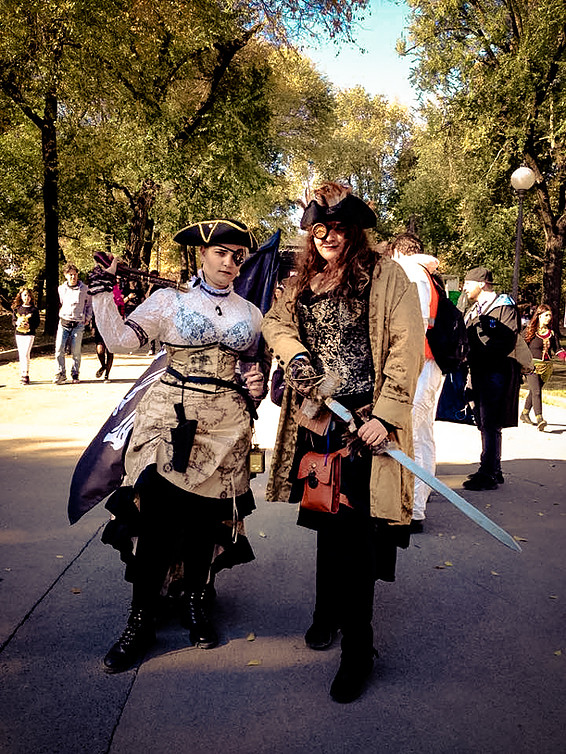 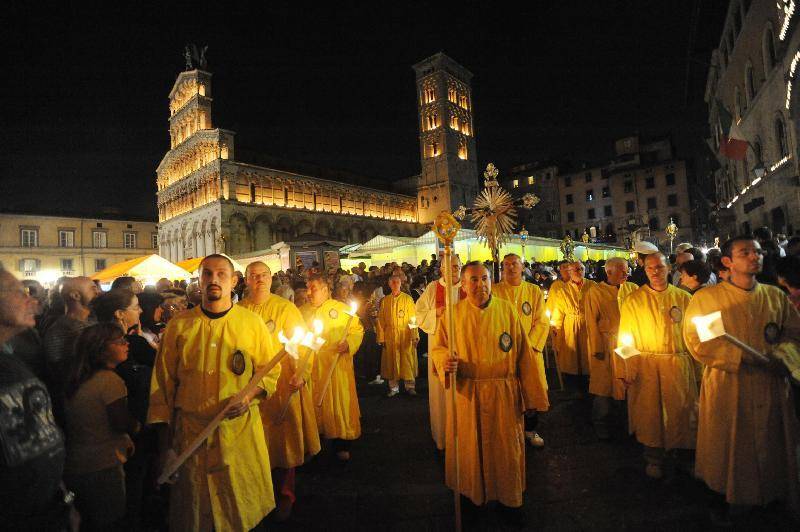 A month-long celebration that brings together tradition, religiosity, culture, art and history.
September has always been synonymous with great vitality for Lucca, the period of greatest appeal both for tourists and locals.

It really begins in August already, with the Notte Bianca which will see the city alive until late at night, with concerts, exhibitions and performances.

Photo by Tuscany Blogspot. Read more about the festival on their blog. 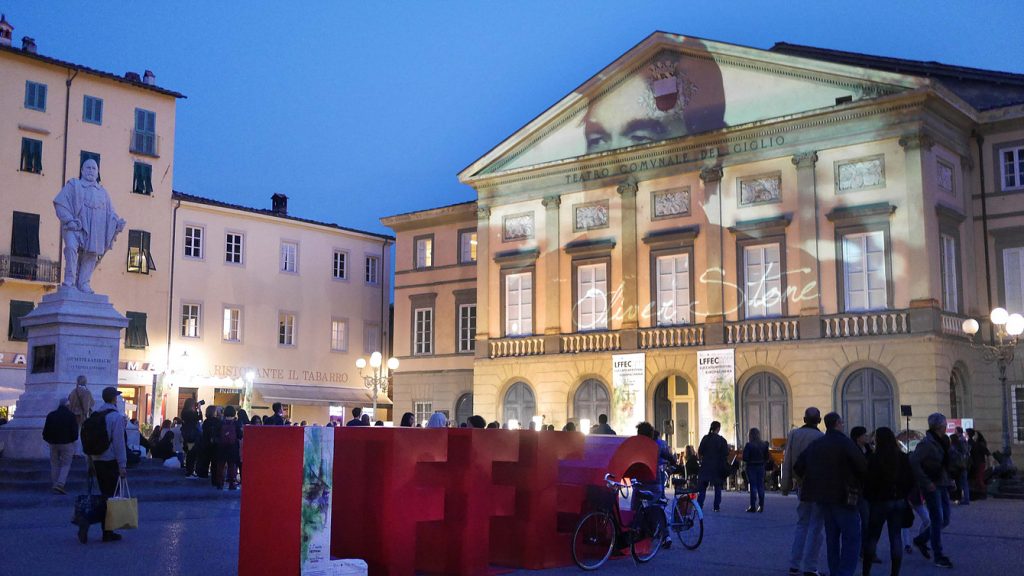 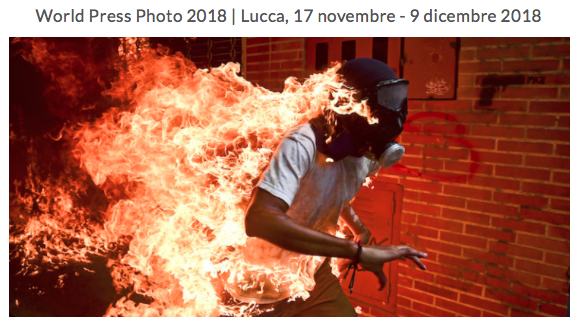 Lucca boasts a long history, beginning in 180 BC, when it was declared a Roman colony, following a period as a Ligurian, and then as an Etruscan settlement.

After the fall of the Roman Empire and the city’s conquest by the Goths, in the 6th century it was made the capital of the Lombard Duchy of Tuscany.

When the latter collapsed, the city established itself as a free commune, and subsequently, as the power of the new merchant class increased, as a podesteria (a city state governed by an elected magistrate).

During this time the city took on a leading role in Europe for commerce, due to the development of the silk industry, to a very active banking trade, and to its privileged position as one of the main stopping places for pilgrims travelling along the Via Francigena.

Involved in the wars between Pisa and Florence, and between the Guelphs and Ghibellines, it became a republic in 1430.

This period of independence ended, however, in 1805, when Napoleon set up the Principality of Lucca and Piombino, which he assigned to his sister Elisa and her husband.

Following the Vienna Congress and the Restoration, though, the Duchy of Lucca was created. It was assigned to the Bourbons of Parma and, after becoming part of the Grand Duchy of Tuscany, it was annexed to the Kingdom of Italy in 1860. These feudal families are mentioned in the Divine Comedy, by Dante Alighieri, who spent many years in Lucca during his exile.

The historical centre, with its narrow houses, numerous squares and its “hundred churches”, is one of the best preserved in Italy, testifying to a past full of history, tradition and culture.

The appeal of the buildings, churches and structures of this city lies in the perfect sequence of styles: from Roman to Gothic, from Romanesque to Baroque, to Neo- classical.

With its characteristic Clock Tower and imposing Guinigi Tower rising above its rooftops, Lucca is a dynamic city, but also a haven of peace and quiet.

Far from a hectic, stressful experience, a visit to the centre of the city means a calm stroll through its typical narrow streets, a cycle ride along the surrounding city wall, an evening in one of its many taverns tasting local dishes, and absorbing the atmosphere of this splendid old town, guarded and protected by its imposing walls.

Despite its modest size, there is a lot to discover in Lucca! 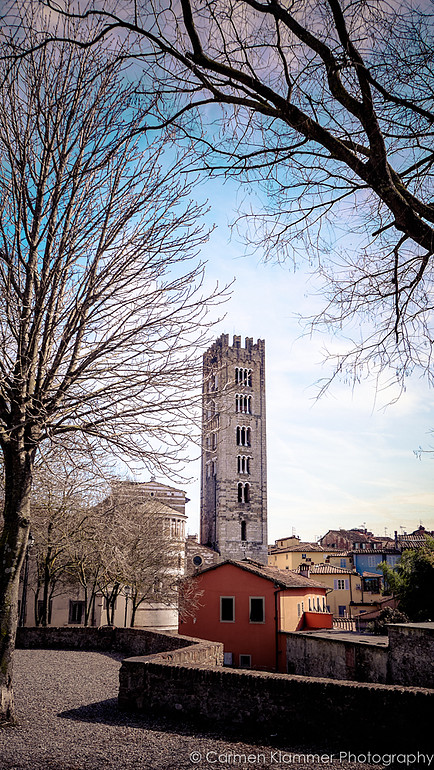 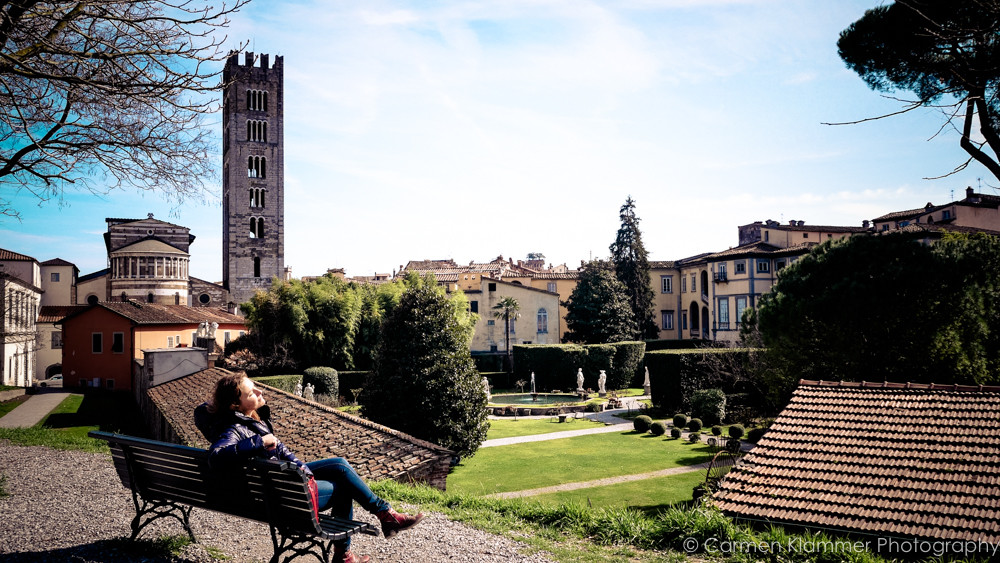 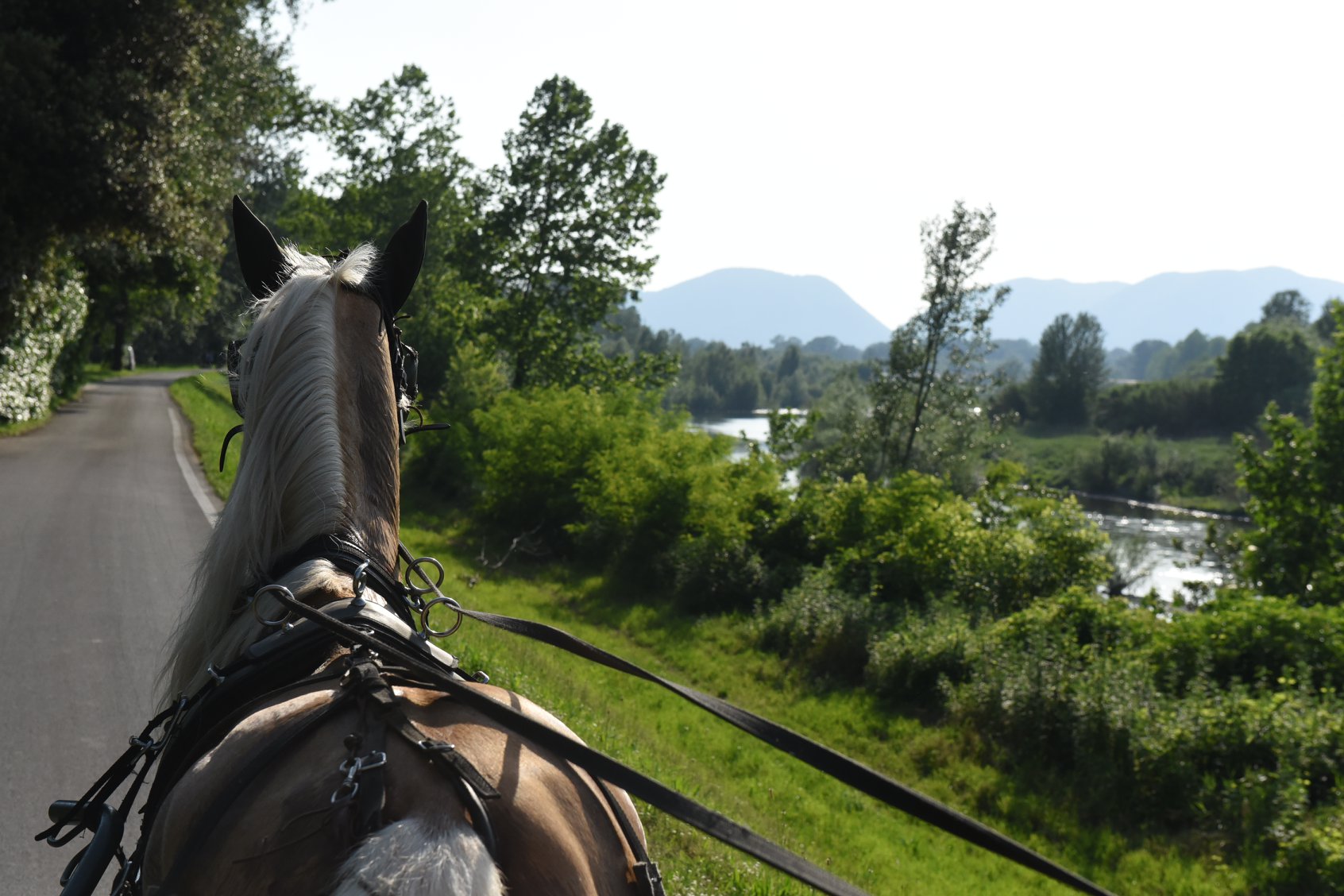 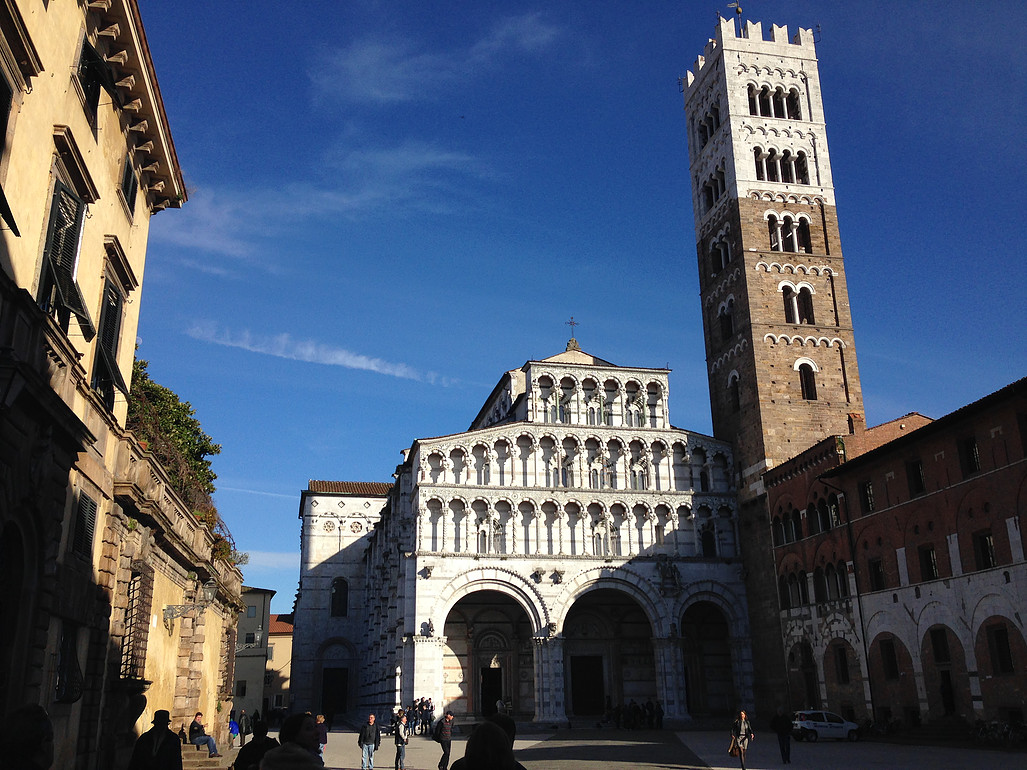 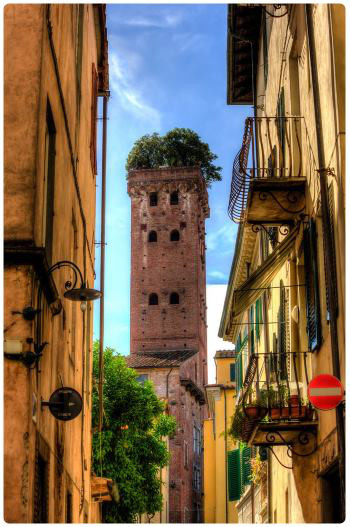 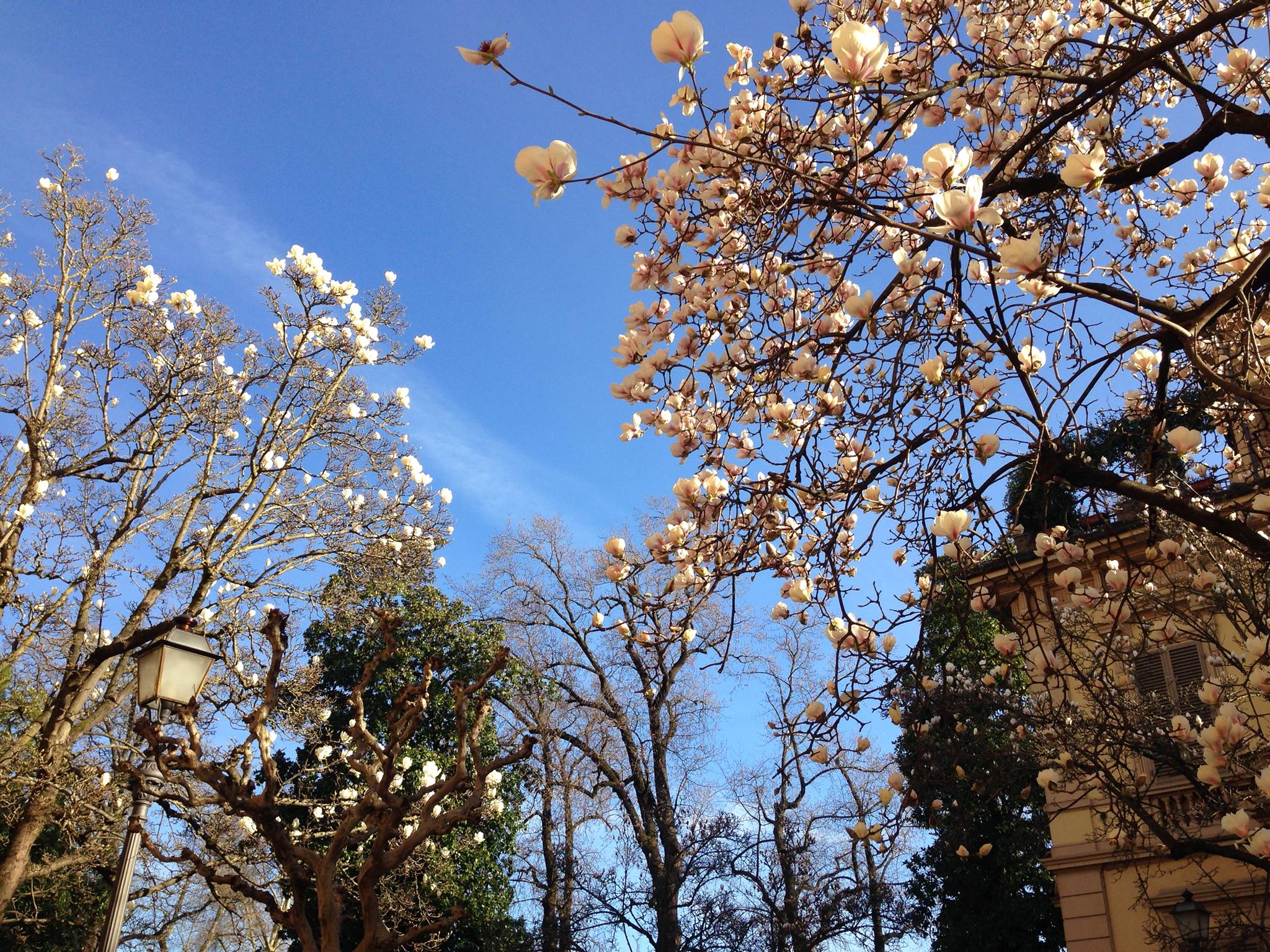 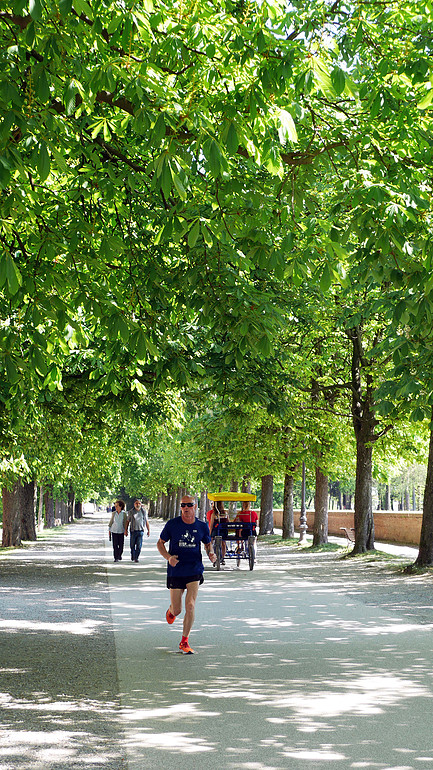 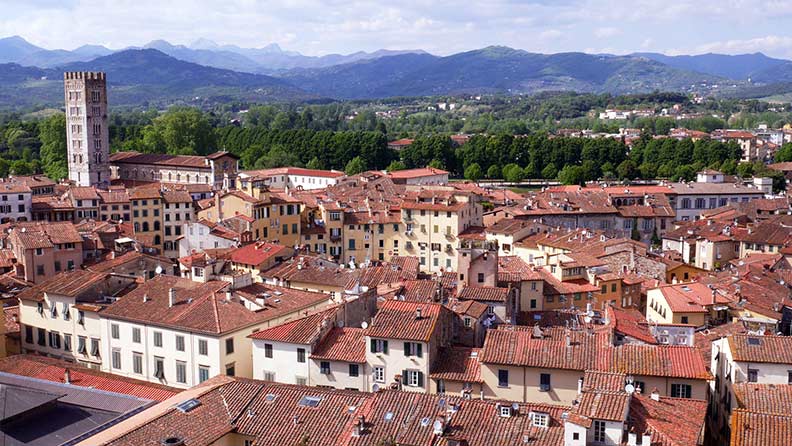 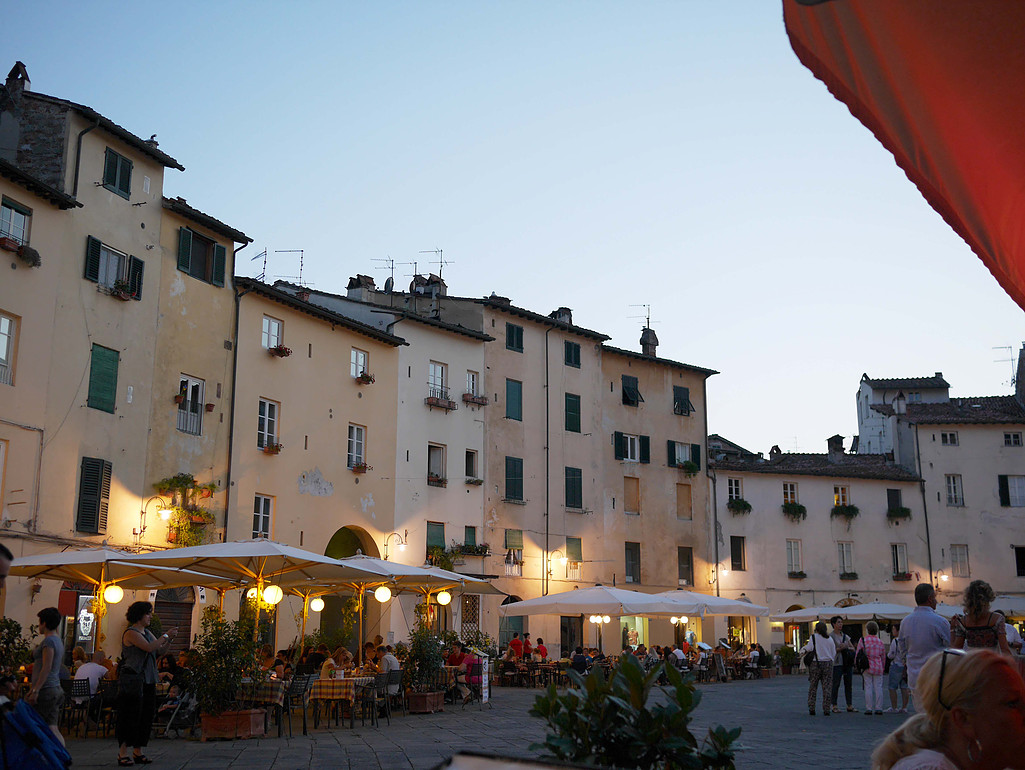